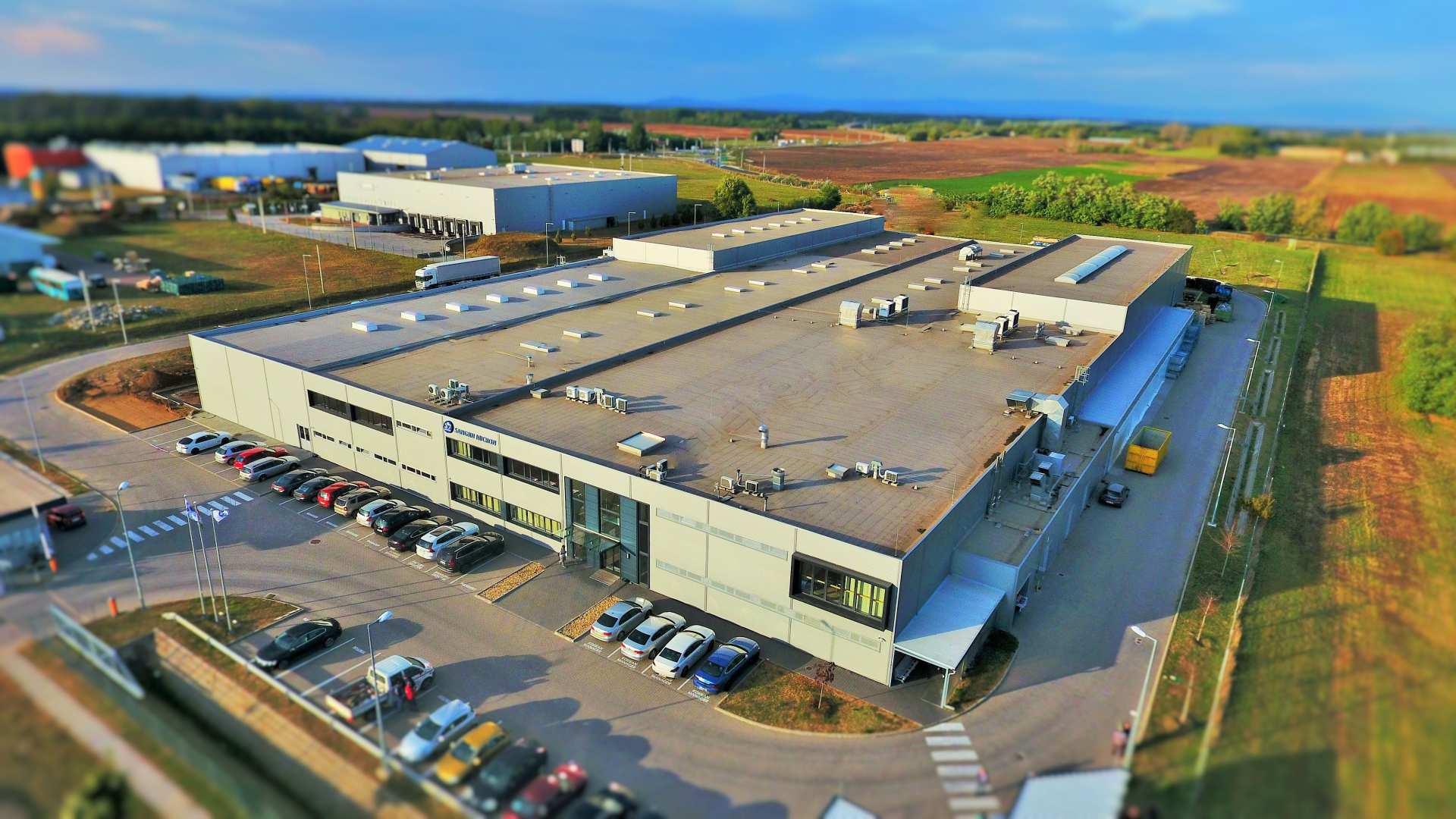 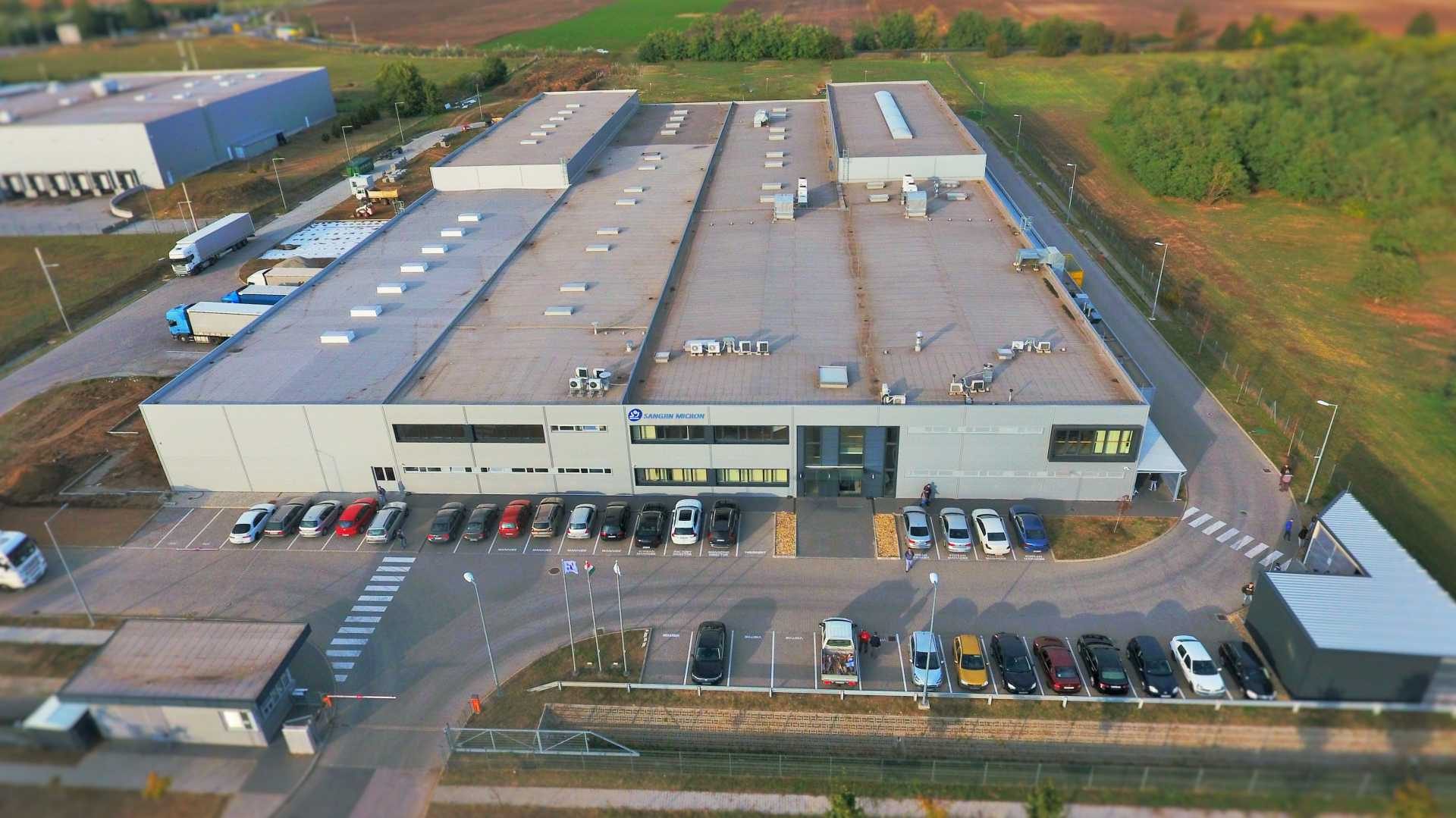 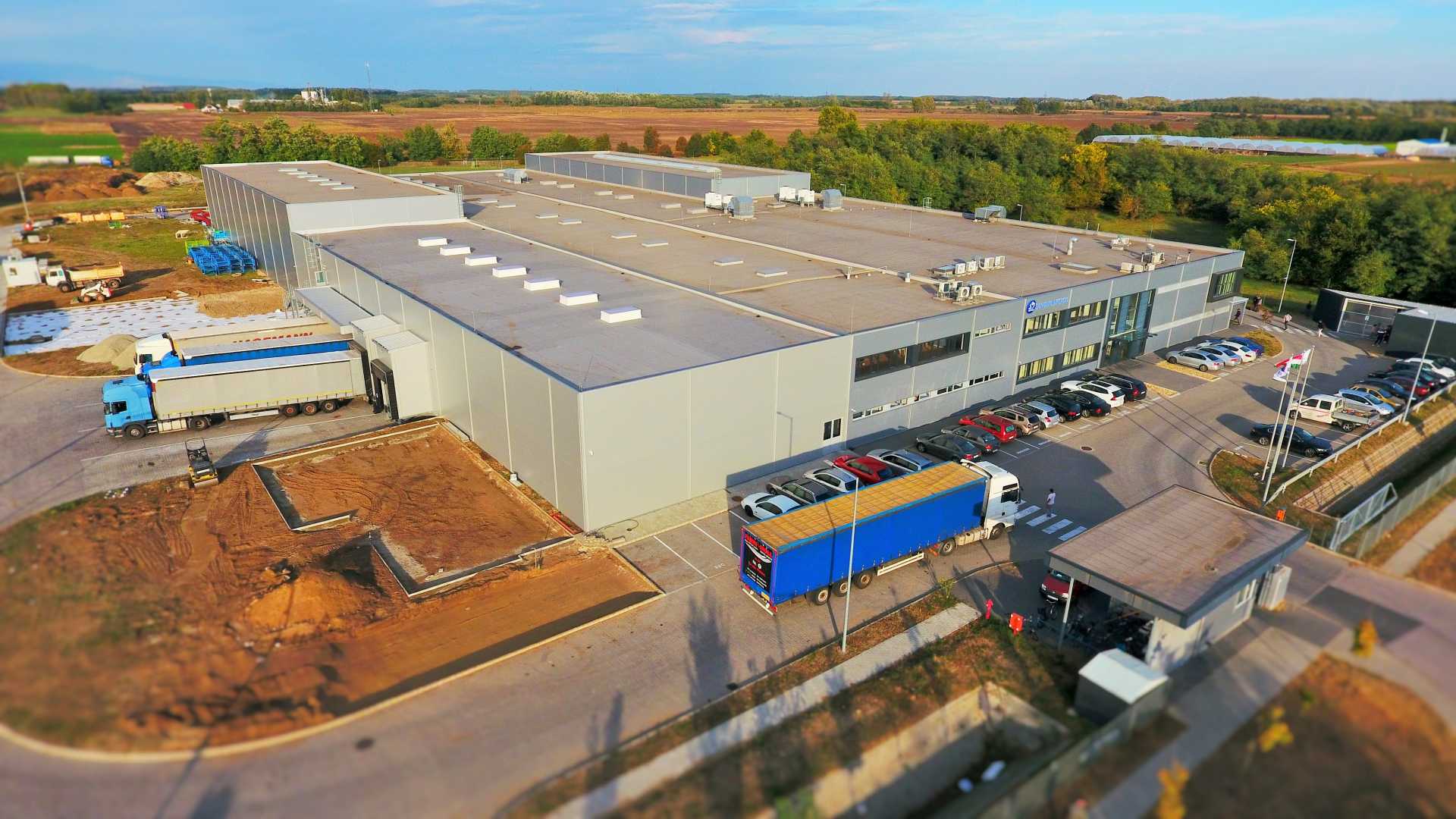 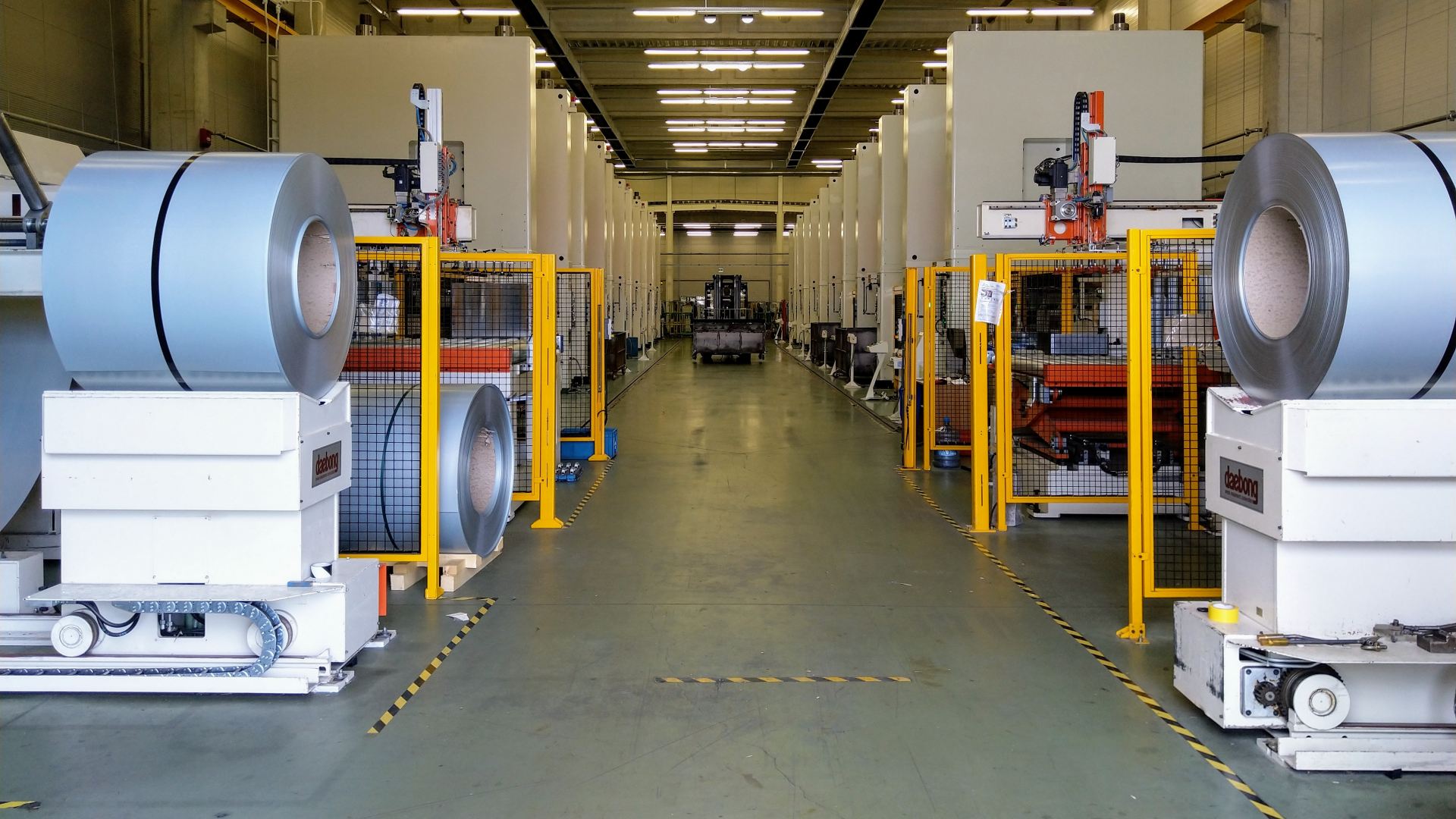 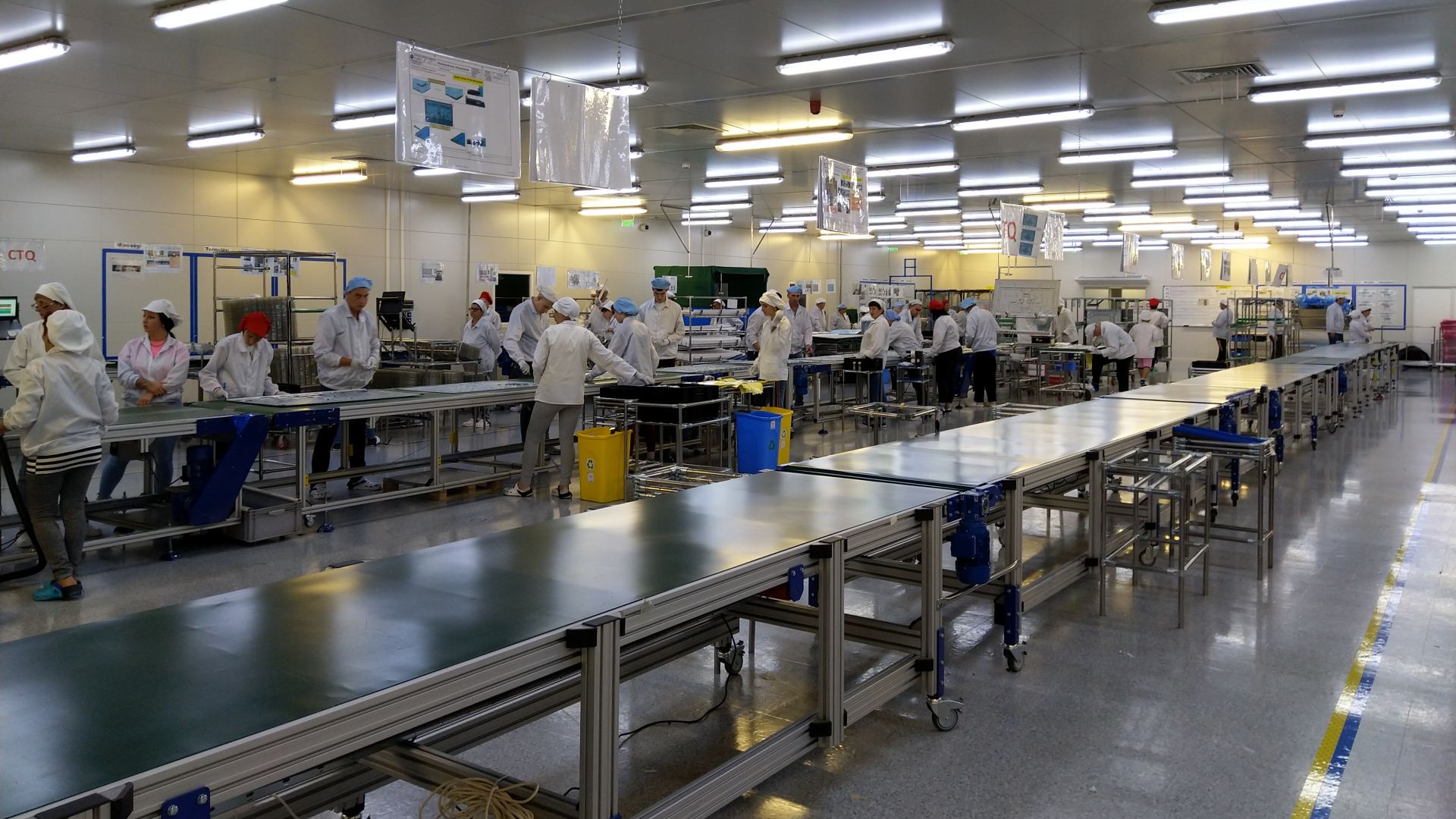 Aiming to be the world leader

Since its foundation in 1970, SANGJIN MICRON has gained reputation for its technologies for manufacturing precision metal stamping dies and processing precision parts.

On the basis of these technologies, all the staff members are exerting their best efforts to realize the goal of “customer satisfaction” positioning as a leader in the digital industry area such as precision parts, gas appliances and precision machine parts.

SANGJIN MICRON Hungary Kft. was established in 2006 with a capital of 1.5 million euro. With the help of more than 400 employees they could surpass a sales volume of 66,52 million euro in 2017.

The focus is on two main products: TV and LCM Parts. 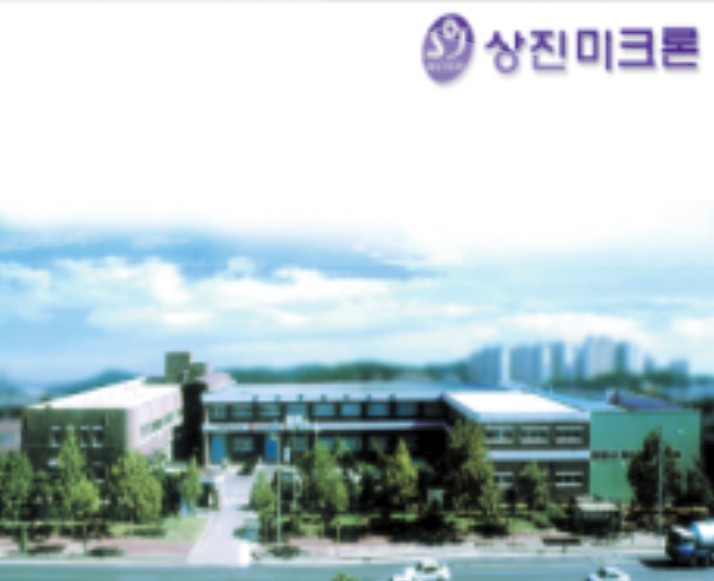 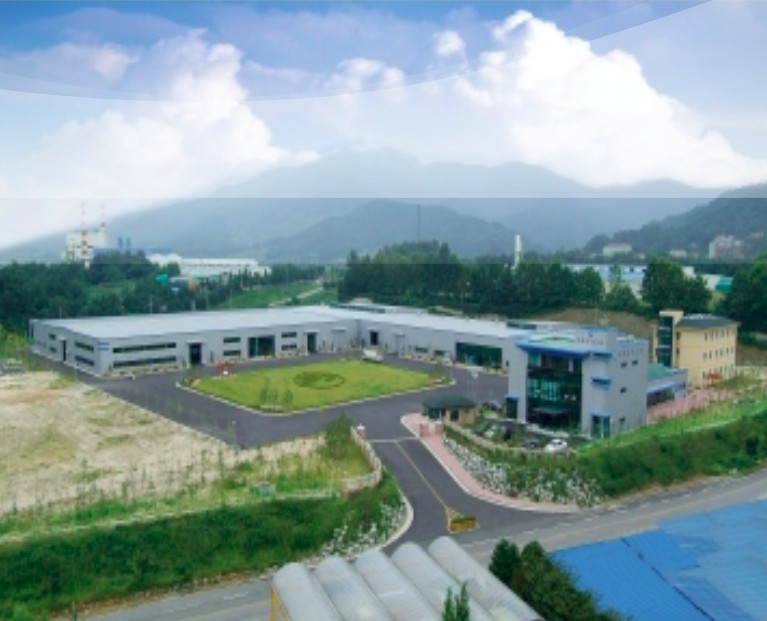 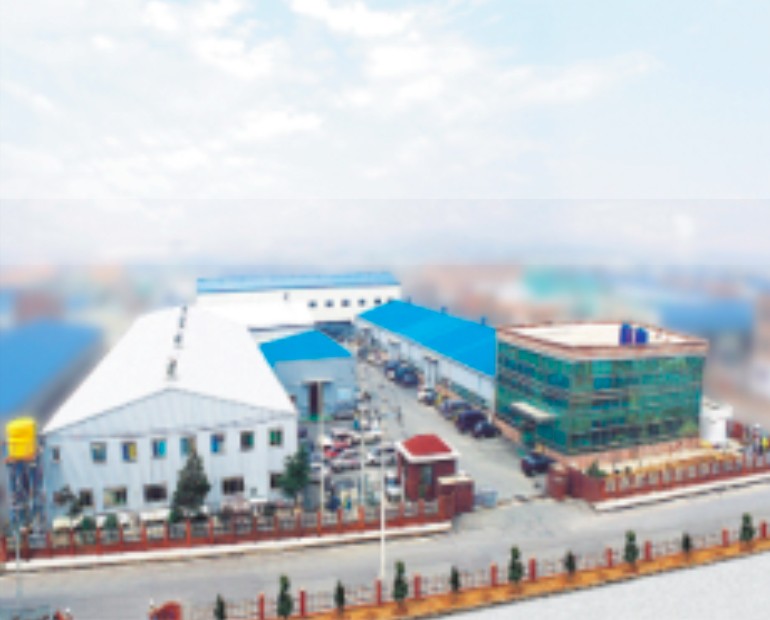